In the summer of 1997 on the campus of the Jack Kerouac School of Disembodied Poetics, located behind the University of Colorado’s practice football fields, a handful of graduate students listened to the noir writer Will Christopher Baer read from his new short story.

Baer described his scene: a young man just out from a three-year prison sentence walks into a room and flashes back to years before, the scene of an overdose. We see in the flashback only a single pale foot in a dead dangle off the side of the bathtub.

We were all enamored with Baer and his stark minimalist style. A recent graduate from our writing program, he looked like he just got a haircut at an asylum and his story was the most present writing we had ever heard. He was so deep in the zeitgeist and we literary junkies wanted the same thing.

This was the year of Allen Ginsberg’s death – Ginsberg co-founded our writing program with Anne Waldman and Chogyam Trungpa Rinpoche – and we were all caught up in a strange alchemy stirred up by the old man’s passing. A reluctant Baer – a storytelling outcast like the rest of us – held the light at the head and we followed.

Here then, in honor of that light and the writers’ path that beckoned, I offer you 3 lessons learned about content marketing from noir fiction the summer after Allen Ginsberg’s death:

1. Not every consumable needs to carry the weight of the central brand.

This road trip bingo downloadable from Warby Parker makes no large brand statement. It doesn’t even mention the company’s name! It’s just a frivolous and light-hearted giveaway that delivers tiny joys. The screenplay writer and novelist David Mamet said it best in his book on storytelling:

Our prospects don’t always need to experience our full brand. Show a single view and let them build their own internal brand emotions.

2. Invest in stories about the smaller parts of your organization, especially in cases where those parts are not well worn by others in your area or discipline.

Noir writers are great at fleshing out backstories of minor characters that later become essential parts of the narrative. Content marketers should do the same. In this blog post, small town attorney Julie Whatley fleshes out one of her five practice areas. The post is specific, ranks high in the search engines for long-tail phrases (try ‘kernersville elder law firm for my parent’) and is about a topic made to engage a primary buyer of her elder law services – the caretaker child.

3. Be a specifist. The beauty in our stories always lies with the devil – in the details.

In Baer’s story, he chooses to focus on one small part of the overdose scene, the dangling foot. By being specific, he creates an eerie atmosphere without having to bring up the obvious – the dead girl in the bathtub.

This week, I decided to test the power of specificity. On Monday, I updated my digital footprint to prioritize the phrase ‘digital marketing specifist’. By Wednesday, I owned the first two spots in Google for that keyphrase. The ability to grab prime real estate in Google in just two days – even for a term like ‘digital marketing specifist’ that doesn’t receive natural traffic – shows that specificity can pay off.

How to Deliver Quantifiable Content Marketing Success with a Small Team 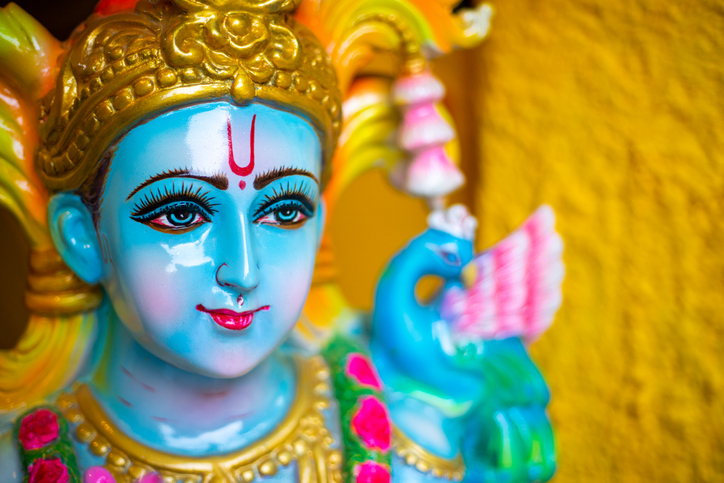